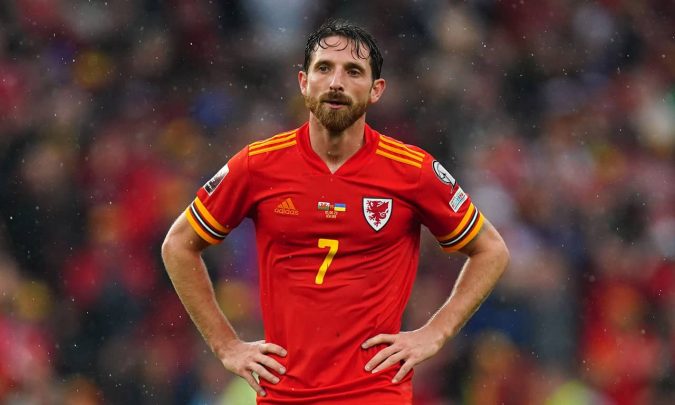 Wales return to Nations League action on Wednesday but all the talk will still be of qualifying for the World Cup later this year.

Rob Page’s men beat Ukraine 1-0 in their play-off on Sunday to book their trip to Qatar and a first appearance at the World Cup finals since 1958.

Now they prepare to welcome the Dutch to Cardiff for a match which kicks off at 7.45pm live on Premier Sports and S4C as we study the odds to pick some Wales v Netherlands betting tips.

Wales could be forgiven for partying long into the night after holding their nerve to win a pulsating play-off final.

Gareth Bale, so often Wales’ talisman, again produced the decisive moment with his 34th-minute free-kick headed into his own net by Andriy Yarmolenko.

Ukraine were the better team for long periods though and Wales goalkeeper Wayne Hennessey took the man-of-the-match honours with an outstanding display that kept the gifted Ukrainians at bay.

Wales will surely need a better performance to have a chance against the Netherlands and that seems unlikely due to the emotions of Sunday plus the expected squad rotation, with Wales having much less strength in depth than their opponents and having already lost 2-1 to Poland when not at full strength.

The visitors are 3/5 for victory in Cardiff and look a solid pick for Wales v Netherlands betting tips, with the hosts 27/20 to avoid defeat and 5/1 for victory.

Netherlands have also qualified for the World Cup and will head to Qatar as one of the leading contenders for outright glory if their current form continues.

They are unbeaten in 10 matches since Louis van Gaal returned as coach and their latest outing was a 4-1 thrashing of fellow European heavyweights Belgium on Friday.

Boyata gives the ball away and Belgium are punished ruthlessly by Memphis 😬 pic.twitter.com/5OkDaYHeQh

The goals have been flowing for the men in orange recently, having also put four goals past Denmark and Montenegro in the last 12 months while hitting both Turkey and Gibraltar for six.

They can be backed at 23/10 to score at least three goals here while four goals or more is an option for Wales v Netherlands betting tips at 13/2.

The history of this fixture also makes ominous reading for Welsh fans, not that defeat on Wednesday will ruin the national mood.

Wales have lost all eight previous meetings with the Dutch and managed just five goals, losing to nil on four occasions which can be backed here at 29/20.

They put up a decent fight in the last meeting in 2015 though, twice equalising before Arjen Robben’s second goal of the game in the 81st minute clinched a 3-2 victory for Netherlands.

That at least ended a run of five successive defeats in this fixture by two goals or more and an away win by more than one goal at 8/5 is worth adding to Wales v Netherlands betting tips.