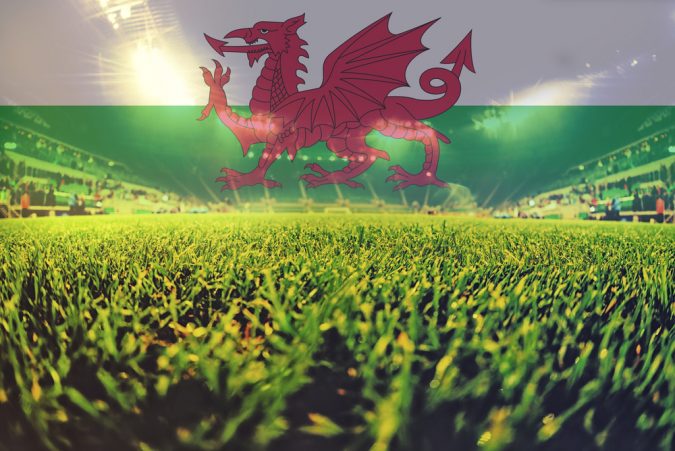 Wales have become the latest team to book passage to the 2022 World Cup finals in Qatar following a hard-fought win over Ukraine in their UEFA play-off. It took a deflected free-kick from Gareth Bale, headed into his own net by captain Andriy Yarmlenko, to settle the tie and means that the Welsh return to the World Cup finals for the first time since 1958.

Ukraine had overcome Scotland in their play-off semi-final a few days earlier and had many attempts on goal but were unable to get past Wayne Hennessey, who put in a great display though there were some who felt the visitors should have been awarded a penalty when Yarmalenko was fouled in the box.

Clearly, Wales may not be among the favourites when it comes to World Cup betting, but there will be a great deal of interest in how far they can go in Qatar.

Gareth Bale and co. will be alongside England, the United States and Iran in what may prove a group that Wales coach Robert Page feels they could sneak out of, such is the quality and passion shown by his players.

32-year-old winger Bale, who is out of contract following the expiration of his long-running Real Madrid deal, has hailed the result as one of epic proportions;

“It means everything. It’s what dreams are made of. I’m speechless because I’m so happy. Words can’t describe how we feel at the moment.”

“It’s difficult to put it into words,”

“It’s what we’ve been working all our careers for, and to do this for the fans, the nation, ourselves and our families is an incredible achievement – and it will be something that we will be forever proud of.

“It means everything. It is the last piece of the jigsaw that we all wanted, and we’re going to celebrate well tonight.” Bale concluded.

Wales lost just once in the group stages of the qualification process and secured 15 points from their eight games, finishing second to Belgium. Gareth Bale and Aaron Ramsey top-scored with three goals each.

They then beat Austria in their play-off semi-final with Bale netting twice and will now be looking forward to the finals, which will take place in November and December.

Meanwhile, Ukraine will have to reflect on a difficult night where they had more than enough chances to level with the Welsh and were unfortunate to not secure their route to the finals.

They come out of the game with a lot of credit, given the situation they find themselves in following Russia’s invasion of their country, and most neutrals will have been rooting for Oleksandr Petrakov’s side, but it wasn’t to be.

The progression of this Wales national team has been meteoric, and as such, they were always the favourites to edge out Ukraine and managed to fight off a spirited performance from their opponents.

In 2016 Wales qualified for their first-ever European Championship and went all the way to the semi-finals, and were once again present at the 2020 tournament, which took place in 2021 due to the coronavirus pandemic.

No one would bet against Wales getting out of their group in Qatar, and then, in the knockout stages, they might well pull off a surprise or two.