Royal Ascot – one of the sporting and social events of the summer – is just around the corner, an event where high fashion clashes head on with truly top-class racing.

The spectacular hats will garner plenty of column inches but with eight Group Ones over five days, the horses really are the stars of the show.

We look at five horses to watch at Ascot with some headline names set to strut their stuff in Berkshire. 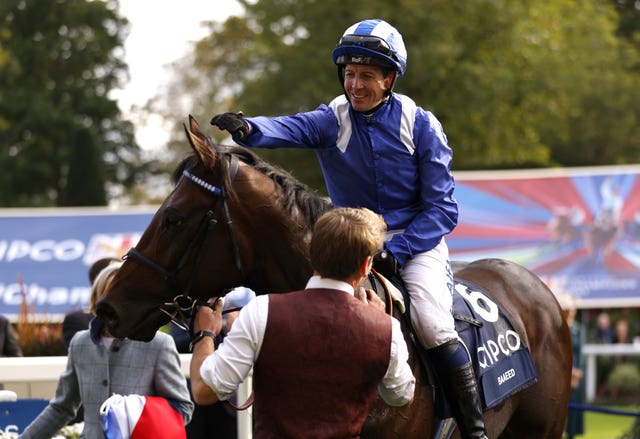 Royal Ascot 2022 promises to start with a bang as the brilliant Baaeed goes for gold in the curtain-raising Queen Anne Stakes.

The William Haggas-trained four-year-old has chalked up a magnificent seven wins from seven starts and looked better than ever on his reappearance in the Lockinge at Newbury.

He is expected to cement his status as Europe’s top miler before potentially stepping up in distance later in the season for a mouth-watering clash with Derby hero Desert Crown. 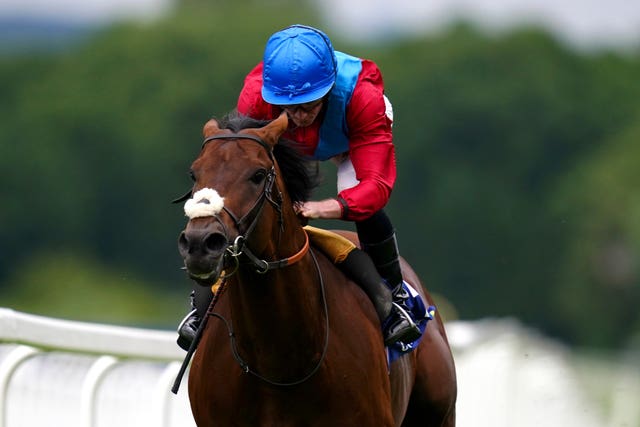 Fresh from his popular sixth Derby success with the aforementioned Desert Crown, Sir Michael Stoute will have high hopes of notching a fifth victory in the day two feature with the progressive Bay Bridge.

A typical Stoute improver who won in novice, handicap and Listed company last term, the four-year-old looked every inch a top-class colt in the making after leaving his rivals trailing in his wake in the Group Three Brigadier Gerard Stakes at Sandown.

That comeback effort should leave him cherry-ripe for his Group One debut and he should prove hard to beat, despite a strong international challenge. 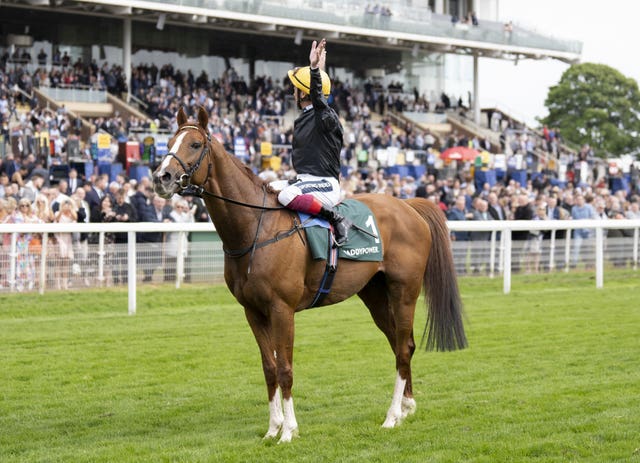 A fourth Gold Cup victory for the remarkable Stradivarius will surely bring the house down.

His place among the sport’s greatest stayers has long been assured, with four Goodwood Cups, three Yorkshire Cups, three Lonsdale Cups and a couple of Doncaster Cups also in the satchel.

He lost his aura of invincibility last year, suffering three defeats, including a fourth-placed finish when bidding to match Yeats’ record of four Gold Cup wins 12 months ago.

But having proved he is no back number at the age of eight when extending his unbeaten record at York to six on his first start of 2022 and the ground promising to be in his favour, it will be a brave man who dismisses his chance of further adding to his legacy. 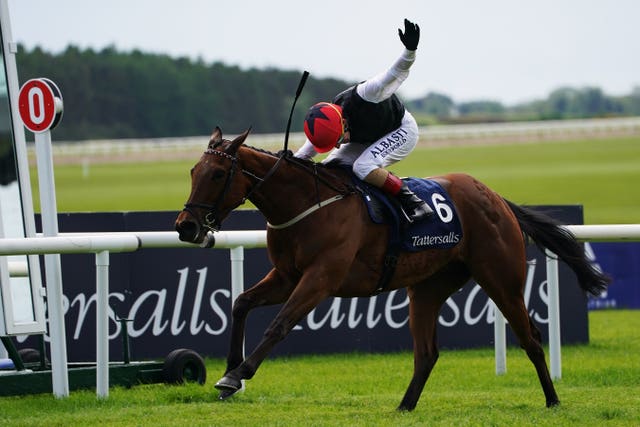 The Coronation Stakes promises to be a fascinating affair, with Irish 1,000 Guineas heroine Homeless Songs set to be opposed by the winners of the English (Cachet) and French (Mangoustine) Guineas, as well as the returning Inspiral, not to mention a top American challenger in the shape of Pizza Bianca.

Inspiral was the undoubted star juvenile filly of last season, but has endured a troubled spring and it will take a huge effort for her to win a race of this nature on her reappearance.

Dermot Weld’s Homeless Songs, on the other hand, is two from two this season and was nothing short of spectacular when claiming Classic glory at the Curragh.

The runner-up, Tuesday, won the Oaks at Epsom to give that form a huge and timely boost. 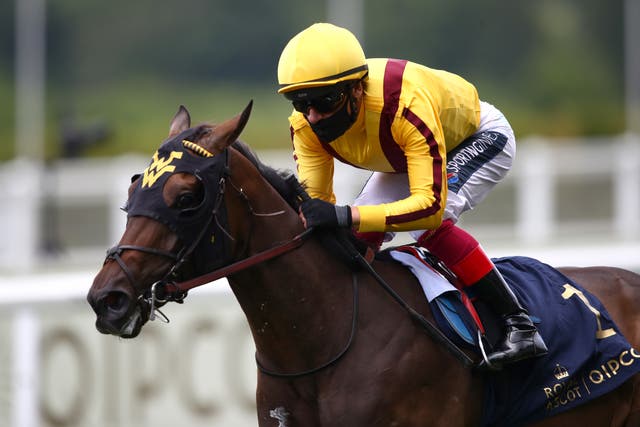 There is a real international feel to final Group One of the week, with the top two in the market hailing from Australia and America respectively.

Chris Waller’s Home Affairs brings Group One-winning form from Down Under, but he faces a formidable opponent in Wesley Ward’s flying filly Campanelle, who has already won twice at the Royal meeting.

Brilliant in the Queen Mary two seasons ago, she doubled up 12 months ago after getting the Commonwealth Cup in the stewards’ room. She looks sure to give another bold sight in her bid to make it a hat-trick.