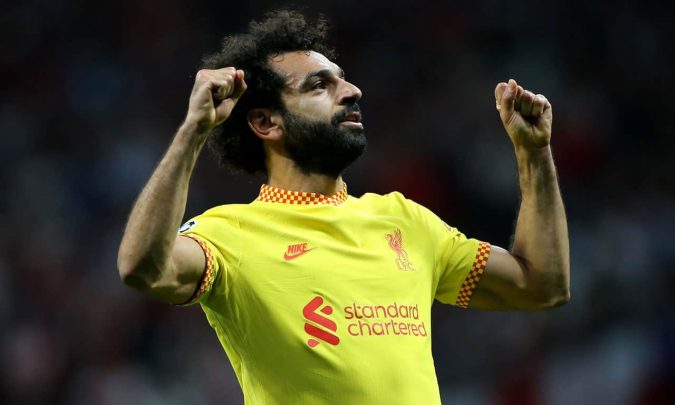 The race for the prestigious Golden Boot promises to be a thriller in the 2022/23 season after some eye-catching pieces of transfer business this summer.

Last season went down to the final match of the campaign and another entertaining battle looks likely as we assess the chances of the leading contenders in the Premier League top scorer odds.

Haaland’s exploits at Borussia Dortmund, where he scored 86 goals in 89 games, made him one of the hottest properties in world football and he has followed in the footsteps of his father Alf Inge by joining Manchester City.

The signing ends City’s long search for a specialist centre-forward to replace record goalscorer Sergio Aguero after failing in their attempts to prise Harry Kane away from Tottenham last summer.

The Norwegian has been immediately installed as the 4/1 joint-favourite in the Premier League top scorer odds and will get plenty of service at City.

He may need time to adapt to English football though and City’s desire to win the Champions League could see him rested for some of the easier domestic games.

Salah was the joint-top scorer in the Premier League last season and is also 4/1 to lead the way again.

The Liverpool forward has shared the prize in three of the last five campaigns and will again be a key part of Jurgen Klopp’s side as he enters the final year of his contract.

As with Haaland, Salah will not be going to the World Cup later this year so will have the chance to recharge his batteries midway through the season.

Kane has finished as the Premier League top scorer outright on two occasions and shared the award with Salah in 2020/21 so it is little surprise to see him in among the leading contenders again at 6/1. The Tottenham forward found himself in the unusual position of not being his club’s leading scorer last season but still managed 17 goals and now ranks fifth on the all-time Premier League list, needing just five more to climb into the top three.

He has often dropped into deeper positions under Antonio Conte but is still one of the league’s leading marksmen and the signing of Ivan Perisic should improve the service he receives.

Son outshone Kane last season to be the main man in front of goal for Spurs but the odds suggest the roles could be reversed this season, with the South Korean a bigger price at 8/1.

He ended last season in stunning form, scoring 12 goals in his last 10 appearances to share the Premier League golden boot with Salah on 23.

A new era begins at Manchester United and it remains to be seen exactly how Ronaldo fits into the plans of new boss Erik ten Hag.

The United squad is set to undergo an overhaul this summer and although Ronaldo is set to remain at Old Trafford, at the age of 37 he may no longer get quite as many minutes as he would like.

The Portuguese star was third in the goal charts last season though and he is 10/1 to be the top scorer this season. Like City, Liverpool wasted little time in strengthening their attack this summer with the potential club-record signing of Benfica striker Nunez.

The 22-year-old has signed a six-year contract and has seemingly been brought in to replace Sadio Mane, who looks set to leave for Bayern Munich, although he may actually be the long-term successor to Roberto Firmino in a more central role.

If he can hit the ground running, Premier League top scorer odds of 16/1 may represent great value.

Mane’s expected departure from Liverpool could see Diogo Jota feature more prominently and having finished joint-sixth last season, he catches the eye at 25/1, while team-mate Luis Diaz is also 25/1 after impressing following his January arrival at Anfield.

Leicester’s Jamie Vardy is a regular contender in this market and is 25/1 to repeat his success in 2019/20 while Everton’s Dominic Calvert-Lewin and Ollie Watkins of Aston Villa are both 33/1 as they look to secure places in the England World Cup squad.