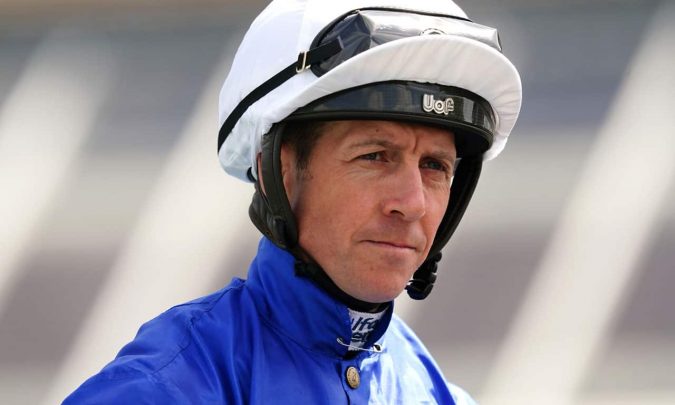 This looks to be a really good renewal of the Coral Brigadier Gerard Stakes, with Addeybb and Bay Bridge leading the opposition against my mount.

Mostahdaf loves Sandown, winning here on all three starts at the track, including in the Gordon Richards last month, a run that also means he comes here race fit, whereas his two major rivals are having their first run of the season.

We do have to carry a penalty here, but I’ve sat on him at home since that last run, and he really pleased me. I think he’s gone under the radar a little bit compared to Baaeed, but I think he’s a really smart horse who has only had the one bad run, in last year’s St James’s Palace Stakes. Apart from that he’s unbeaten.

He’s taken the step up to 10 furlongs really well also, and with Baaeed sticking to a mile for now, this fellow could be one for the Coral-Eclipse back at Sandown later in the summer.

He’d have to win this for us to be thinking along those lines, but I’m really looking forward to this.

My other ride on this evening card is Rebel Territory in the Coral Whitsun Cup.  He was a two-time winner last season, including at Newmarket for me on his last run, he’s won on soft and good so this going will be fine, and we’re drawn well in stall two, as he’s a horse who likes to go forward early.

He is having his first run of the year, but I’m sure Amanda [Perrett] will have done plenty with him at home, and I can see him running a nice race.