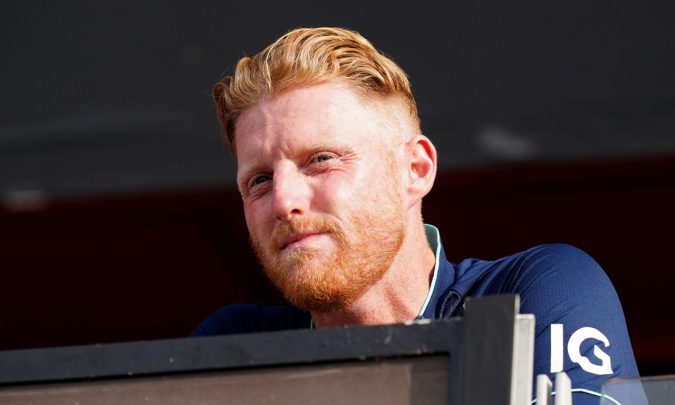 The Test captain, whose astonishing performance in the final against New Zealand earned England their 2019 title, has been an integral figure in all formats for a decade but has determined that continuing to play all three is “unsustainable”.

Ahead of his final ODI, Coral have priced up a number of specials and the Durham all-rounder is 6/1 to top score for England on Tuesday.

Coral’s Harry Aitkenhead said: “Ben Stokes gave England their greatest ever moment in one-day international cricket, guiding them to the super over that won them the World Cup.

“He retires after Tuesday’s ODI and is 7/4 to go out with a bang by hitting two or more sixes, whilst he is an outsider in the betting for SPOTY 2022.”

Ahead of his final ODI, here is an in-depth look at his record and impact in 50-over internationals.

Stokes will step away after 105 one-day internationals, with one final chance to add to his impressive statistics with bat and ball.

Stokes has hit three ODI centuries, despite batting at number five or below in all but 13 of his 89 innings.

He made 101 against both Bangladesh in October 2016 and South Africa in May 2017 before going one run better with 102 not out against Australia another month later.

The innings that will live longest in the memory, though, is his 84 not out against New Zealand in the 2019 World Cup final at Lord’s to tie the game – he added eight of England’s 15 in the super over as they sealed a dramatic win. Stokes had earlier hit 89 against both South Africa and Australia to finish the tournament with 465 runs at an average of 66.42 and a strike rate of 93.18 – only India’s Rohit Sharma, Shakib Al Hasan of Bangladesh and Australia’s Aaron Finch made more runs quicker than Stokes in that World Cup.

He has 21 half-centuries in addition to his three tons and since his debut in August 2011, Stokes ranks sixth in ODI runs for England behind Joe Root, fellow recent retiree Eoin Morgan, new captain Jos Buttler, Jason Roy and Jonny Bairstow.

Stokes’ best bowling performances came early in his ODI career, with the balance shifting firmly to his batting as his time in the side progressed.

Barring a final flourish in Chester-le-Street on Tuesday, he will finish with only one five-wicket haul and one other four-wicket innings – both of which came in his first 14 ODIs, and his first eight innings bowling.

He took five for 61 against Australia in Southampton in September 2013 and never improved on those figures, though his four for 38 against the same opposition in Perth four months later was arguably a more impressive performance.

Having also made 70 batting at number three, he was named player of the match in England’s two-wicket win.

Since the start of the 2019 World Cup, Stokes has taken only 10 wickets in 20 games in the format, going wicketless in 12 of 18 innings. He had three-wicket hauls against Bangladesh during that World Cup and India in Pune last year.

He twice took three catches in an innings, in wins over New Zealand and India in 2018, and his 49 grabs include some stunners – perhaps most spectacularly his diving, one-handed boundary effort to remove South Africa’s Andile Phehlukwayo in the 2019 World Cup opener.