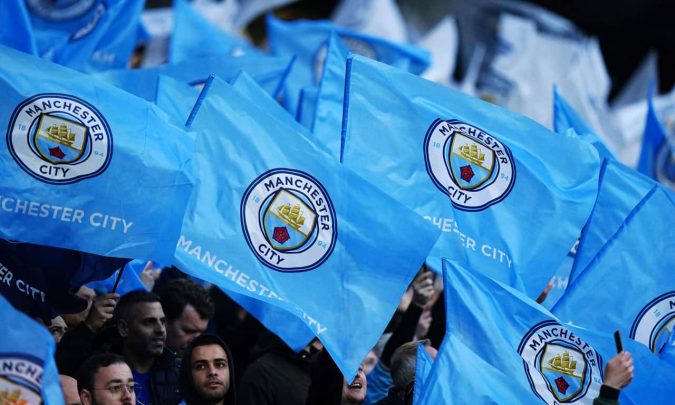 Another Premier League season is in the books but not before another frenzied finish that will live long in the memory.

Here we reflect on what we learned from the final round of Premier League fixtures.

After wilting in the Bernabeu cauldron earlier this month, there would have been some uncomfortable questions for Pep Guardiola had Manchester City been pipped to the title by Liverpool. And for moments in the last couple of weeks, it has seemed possible Guardiola’s side would fall flat.

Against both West Ham and Aston Villa they fell 2-0 down but battled to a 2-2 draw against the former before a stunning turnaround versus the latter in a 3-2 win to claim a fourth title in five seasons.

While this does not gloss over their Madrid heartbreak, they have shown a strong character to come through a testing time.

The boys in blue never give in! 💪#ManCity pic.twitter.com/PhMFh675mG

Liverpool have to move on – quickly

Maybe the fact Liverpool did not, at any stage, go to the top of the standings on an absorbing final day will soften the blow. The title was never within their grasp, with only a couple of late goals securing a 3-1 win over Wolves.

An unprecedented quadruple is up in smoke though and that will sting in the days ahead. But Jurgen Klopp can get his hands on the prize Guardiola covets the most as Liverpool travel to Paris to play Real Madrid in the Champions League final next weekend.

Now, then, is no time to wallow. Adding the Champions League to FA and Carabao Cup gongs would still be a terrific season.

There was a time when Tottenham would capitulate at the end of the season, and north London rivals Arsenal have revelled in their misfortune.

There was no indication there would be any slip-up at Carrow Road though as Spurs ran in five goals against rock-bottom Norwich to bag the fourth and final Champions League spot. Arsenal won big – 5-1 against Everton – but that result was only good enough for Europa League football next season.

Instrumental to Spurs this term has been South Korean forward Son Heung-min, whose brace on Sunday means he shares the Golden Boot with Liverpool’s Mohamed Salah.

🗣️”I appreciate the fans saying my name 𝐁𝐔𝐓 that is not important to me. The group is most important thing. We are Leeds United!” 🤍

Jesse Marsch’s message to the fans after the club secured Premier League survival.pic.twitter.com/pNaZDqkHg9

The 48-year-old American has yet to convince a large section of the fanbase after replacing Marcelo Bielsa in February but Sunday’s 2-1 win at Brentford – coupled with Burnley’s defeat against Newcastle – went a long way to silencing his critics.

And Radrizzani said: “We believe that with time and a full pre-season, Jesse will be the man to take this club forward.”

Burnley attracted heavy criticism for dispensing with Sean Dyche and while caretaker boss Mike Jackson won almost as many games in a month as the Clarets had in the eight beforehand, a 2-1 home defeat to Newcastle has ended their six-year stay in the division.

An exodus of players could now happen, with captain Ben Mee and fellow defender James Tarkowski out of contract while goalkeeper Nick Pope and winger Dwight McNeil are also likely to move on.

Meanwhile, Burnley’s accounts confirmed the club would need to repay a “substantial” portion of a £65million loan taken out during ALK Capital’s leveraged takeover in the event of their relegation. An instant return to the Premier League, at this time, does not look a certainty.