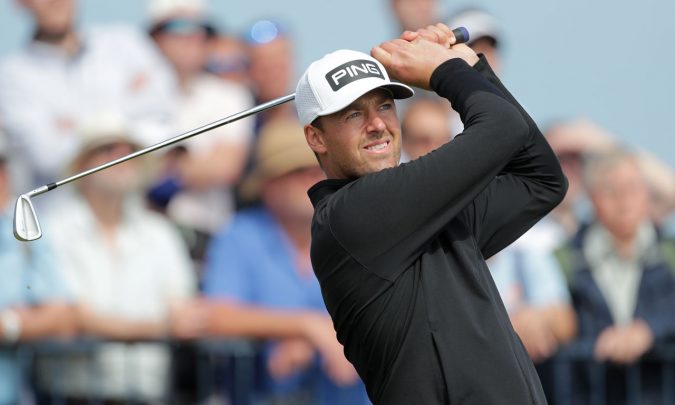 All eyes will be on St Andrews this week and we have picked out some The Open outside bets worth sticking on any shortlist.

We have already looked at the leading contenders for the 150th staging of golf’s most prestigious tournament plus a guide to the Old Course, but here are three players worth an each-way punt.

He has played well at the Home of Golf before, winning the Alfred Dunhill Championship in 2019.

He’s a local lad, kind of. He was born in the south of France and attended the University of New Mexico, but he has called Dundee home since 2017.

Perez failed to make the weekend at the Scottish Open last time out but he had recently found a bit of form. The 29-year-old won the Dutch Open at the end of May and tied for third at the European Open a week later.

The victory in Holland was down to a remarkable display with the putter, as he holed time and again from distance, and if he can get the short stick working again the big double greens won’t scare him.

He may have been a bigger price this time last week but you can still get 110/1 on the 20-year-old South Korean.

It is hard to believe Kim’s first links experience was at the star-studded Scottish Open, considering he shared the lead after 17 holes of his final round on Sunday.

The only dropped shot of his closing three-under-par 67 came at the last but it didn’t wipe the smile off his face after four fantastic days at the Renaissance Club, where he claimed third on his own, just two shots off Xander Schauffele’s winning score.

Kim, who has seven wins as a professional including two on the Asian Tour, told reporters on Sunday night: “I loved it out here.

“Maybe if I was number one in the world I would be more frustrated but I’m not. It’s going to be more fuel for me going into next week and hopefully trying to play better.”

Englishman Smith also made headlines at the Scottish Open when he won a Genesis car each for him and his caddie after a hole-in-one at the 17th in North Berwick. That was during his second round, the first of two 69s in a row after his opening 68. Sunday didn’t quite match up as a four-over 74 pushed him down the leaderboard to a share of 24th place.

In 14 events this year though, Smith has only been outside the top 24 twice, missed just one cut and posted five top-10s.

He is 125/1 this week at a course where he shot a 64 three years ago on his way to a share of fifth place behind Perez at the Alfred Dunhill and that makes him a solid pick for The Open outside bets.